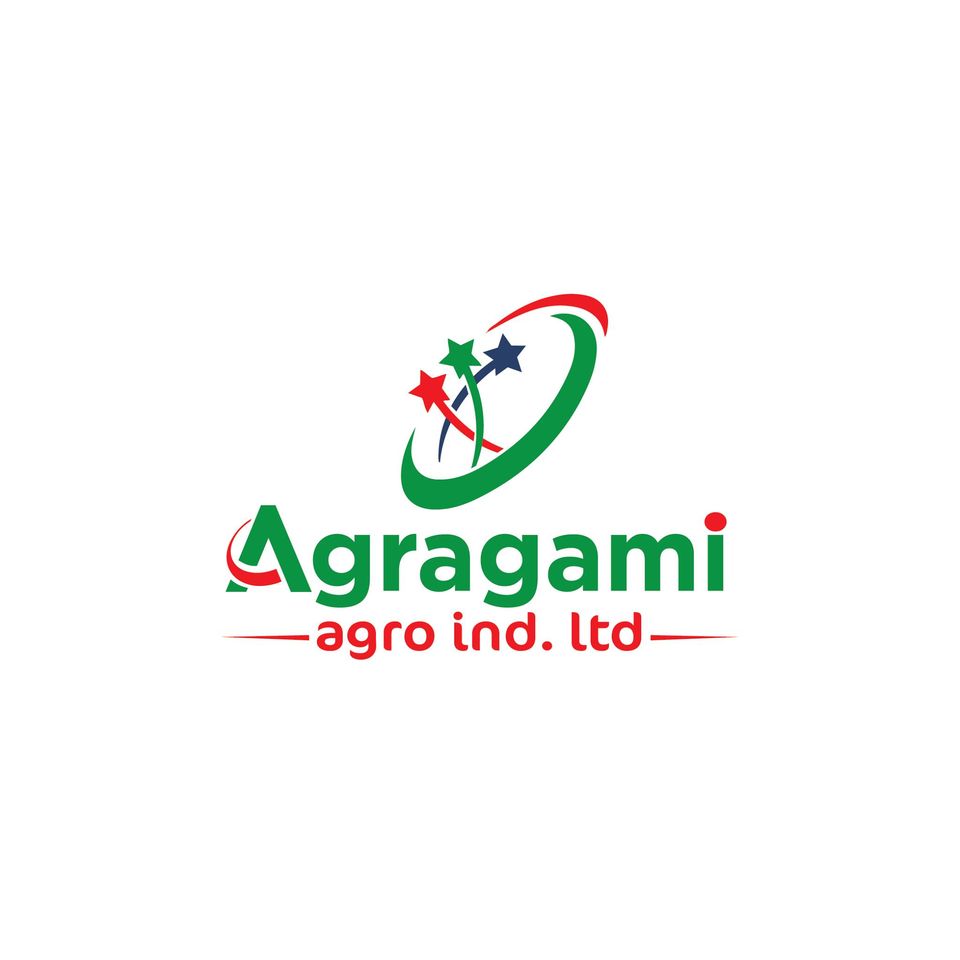 General Agrovet Ltd. has been manufacturing Poultry, Fish and cattle feed
since 2017 from a rental feed mill in Ishurdi Pabna. They are trading in
different district with good reputation. General Agrovet’s reputation is
spreading across the country day by day as the quality of Fish, Poultry & Cattle
produced is good. As a result, the demand for its products is increasing among
the farmers all over the country and the sales are increasing.
General Agrovet Ltd. would like to extension their existing Feed production
capacity by installing a new unit because the plant of automatic Poultry feed is a
prime need to meet the fast growing demand for quality feed.
Though Maize is produced more or less in every districts of Bangladesh but a
proportion comes from Rajshahi & near Districts. The neighboring district like
Kustia, Bogra, Rangpur, Thakurgoa, Lalmonirhat, Panchagor, Nilphamary,
Kurigram, Gaibandha, Naogaon, Sirajgonj, Pabna, Mymenshing are also the
major source of Maize procurement. So the raw materials availability for the
project will not problem.
The manpower of the project is easily available as many of the skill labors are
residing around the project.
The Government of Bangladesh has put greater emphasis on the establishment
of agro-based project throughout the country and has taken a massive program
to assist the promoters/ entrepreneurs by rendering financial assistance on a
priority basis.
In view of above, it can be depicted that the decision for going to new
establishing feed–production project General Agrovet Ltd. & Its Sister
Concern Agrogami Agro Industries Ltd. is the right decision at the right time.

Livestock is playing an important role in the national economy by contributing
significantly to agriculture and to the gross national product of Bangladesh. The
agricultural sector contributes 12.65% in the GDP whereas livestock sub-sector
contributes 2.50% in the GDP. Furthermore, it plays a pivotal role in the rural
socioeconomic system as maximum households are directly involved in
livestock. Total investment in poultry industry was Tk. 150 billion with an
annual turnover of Tk. 300 to 350 billion.
About 8 million people are employed in this industry and the number of
commercial Poultry farming in Bangladesh is the process of keeping different
types of birds for meat, egg, feather or sale. In Bangladesh, poultry birds are
widely used for meat and egg.
Bangladesh weather is very much friendly for poultry farming. There are
various kind of poultry birds that have been domesticated for many years. There
are an estimated 1,50,000-2,00,000 poultry farms in Bangladesh. The farms
annually produce 650 million tonnes of meat and 8.15 billion eggs.
This has created job opportunity for more than 8 million people. Poultry
industry is one of the major among livestock sub sectors that committed to
supply cheap sources of good quality nutritious animal protein to the nation.
People in Bangladesh raise poultry mainly with a view to getting meat and egg
to fulfill their daily consumption. Chicken meat is also highly acceptable by all
the religion of people and cheap source of animal protein. The poultry industry
is crucial in the context of agricultural growth and improvement of diet for the
people in Bangladesh. This industry is particularly important in the sense that it
is a significant source of supply of protein and nutrition in a household’s
nutritional intake. Poultry is a common enterprise in rural Bangladesh. The
poultry industry in Bangladesh is very important for the reduction of poverty
and creation of employment opportunities. In the recent times, the demand for
milk has increased by 6 percent and eggs by 5.2 percent. Fish and cattle
production require a longer time. But poultry production is relatively faster and
easier, if public and private sector initiatives go side by side.
Poultry farms in Bangladesh are situated mainly around Dhaka, Chittagong,
Khulna and Rajshahi Division which leads to a higher demand for feed in those
areas.